CYBERSECURITY TIP OF THE DAY 22

A botnet is a collection of internet-connected devices that an attacker has compromised. Botnets act as a force multiplier for individual attackers, cyber-criminal groups and nation-states looking to disrupt or break into their targets’ systems. Commonly used in distributed denial of service (DDoS) attacks, botnets can also take advantage of their collective computing power to send large volumes of spam, steal credentials at scale, or spy on people and organizations.

Malicious actors build botnets by infecting connected devices with malware and then managing them using a command and control server. Once an attacker has compromised a device on a specific network, all the vulnerable devices on that network are at risk of being infected.

A botnet attack can be devastating. In 2016, the Mirai botnet shut down a large portion of the internet, including Twitter, Netflix, CNN and other major sites, as well as major Russian banks and the entire country of Liberia. The botnet took advantage of unsecured internet of things (IoT) devices such as security cameras, installing malware that then attacked the DYN servers that route internet traffic. 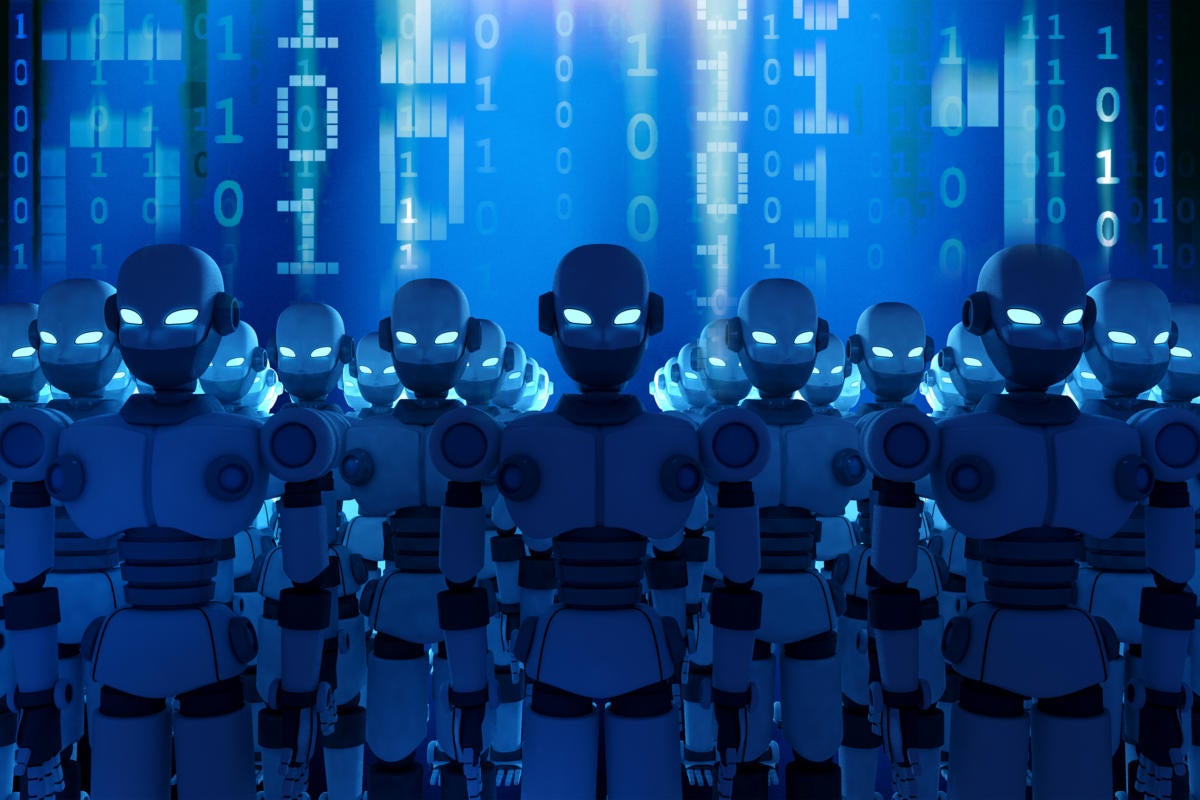